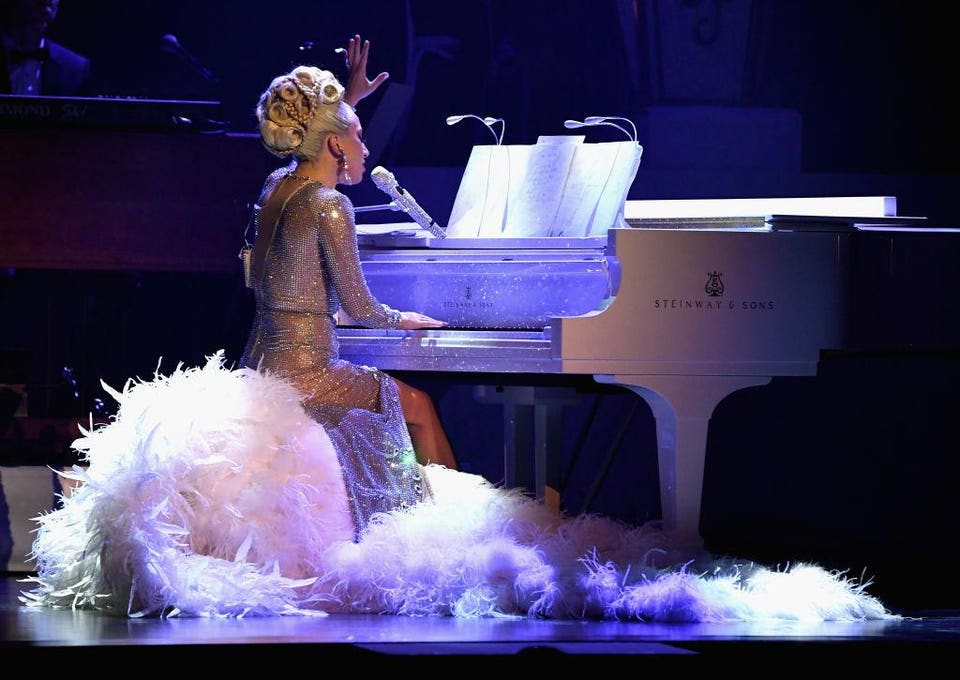 One of the most legendary and relevant musicians to ever hit the stage in Las Vegas, Lady Gaga outdoes herself with her Jazz & Piano show at Park MGM. While Enigma, Gaga’s other residency concert at Park Theatre, shows off the songstress in her quintessential form as the queen of pop, Jazz & Piano places an emphasis on her incomparable vocals. Covering some of the most influential jazz standards from the 20th century and singing reworked versions of some her biggest hits while playing the piano, these shows offer Lady Gaga like you’ve never seen her before. Plus, the icon has opened up her fashion archive for the first time ever at an exhibition adjacent to the theater titled “Haus of Gaga.” Little Monsters won’t want to miss this one.

Any cookies that may not be particularly necessary for the website to function and is used specifically to collect user personal data via analytics, ads, other embedded contents are termed as non-necessary cookies. It is mandatory to procure user consent prior to running these cookies on your website.